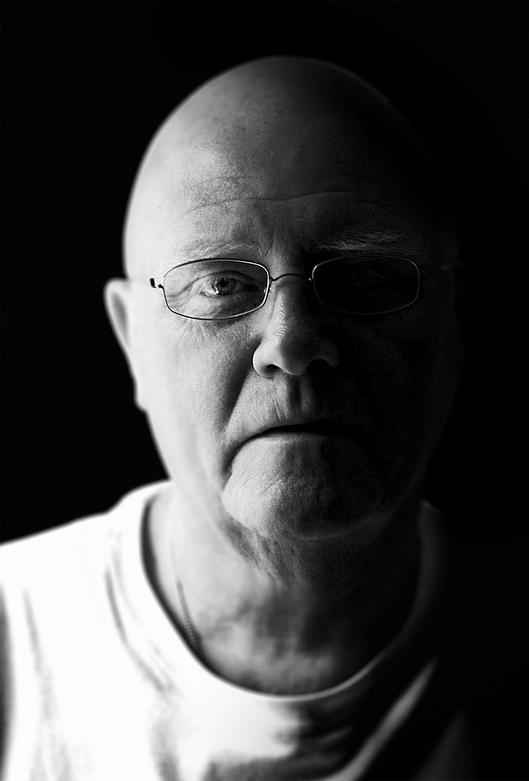 Barry Woodcraft is a renowned wildlife sculptor with an outstanding international reputation.
Born in coastal Essex in 1949 he benefited from a largely outdoor education amongst

plentiful shorebirds and wildfowl that were destined to become his artist’s models.

Barry graduated from Colchester School of Art in 1968.

In 1982 he moved to Gloucestershire with his wife and young family.

Slimbridge Wildfowl and Wetlands Trust was now on his doorstep.
Its legendary founder, the late Sir Peter Scott, gave Barry encouragement and direct

access to their ground breaking conservation projects. Inspired by these heroic rescues,

Barry produced his Endangered Species Collection, commencing, as did Sir Peter, with the Hawaiian Goose.
Birds are wonderful subjects for sculptural exploration. Endless in their variation

and adaptation to their place in nature. Using complex patinas Barry captures the essence of  each species, their mood and motion and their unique coloration.

His sculptures rival their subjects in elegance.

are limited to editions of twelve.
Barry now lives and works in London UK and continues to exhibit globally